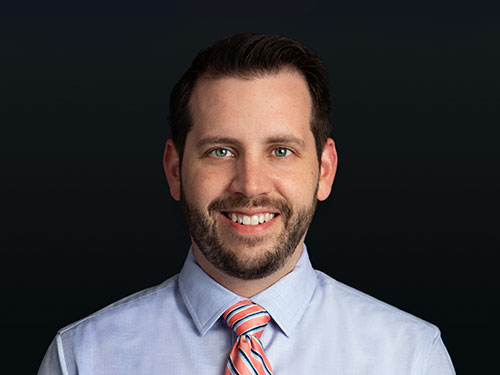 Dr. Nathan Pitcher was born and raised in Beverly, MA. He attended high school at St. John’s Prep in Danvers, MA and graduated in 2005. He went on to attend UMass Amherst where he earned a B.S. degree in Biology in 2009.

After graduating from UMass, he initially joined a medical software company in Wakefield, MA. He worked with several hospitals across the country, implementing electronic medical record technology utilized in operating rooms.

Dr. Pitcher and his family are excited to be back home from New York, and he loves practicing dentistry where he grew up. In his free time, he enjoys activities with his family, fishing, skiing, and playing the piano.